On average, people who go to college earn on 95% more per hour than those who have only a high school diploma. University is not for everyone, of course, but the clear financial benefits, not to mention the social experience, has significantly increased enrollment. As demand for college education has increased, so has the price. Is it the only reason why college is so expensive? 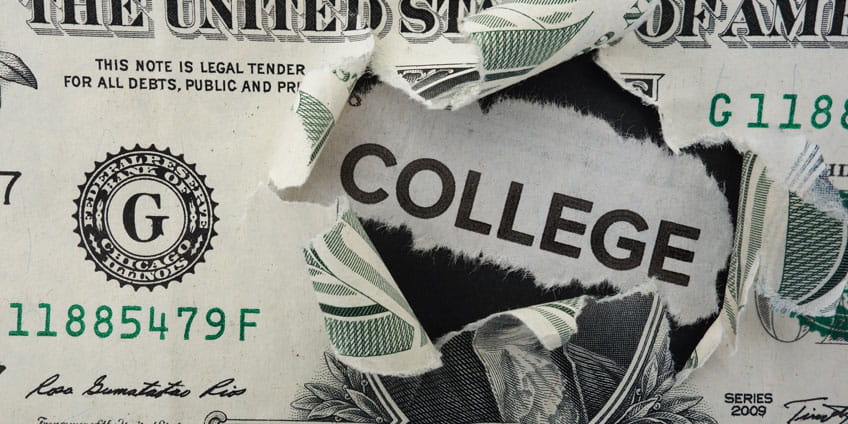 Professor Richard Vetter, an economist at Ohio University and author of “Going Broke by Degree”, claims that other industries have to innovate in order to cut costs, but educational institutions have become lazy and soft when it comes to innovations because they do not experience the same market pressure to control price. So, what is happening? Is it because of greed, fancy amenities, endless construction, cheap state governments? Or is it simply a matter of economics?

Past Years’ Experience: Why Is College So Expensive? 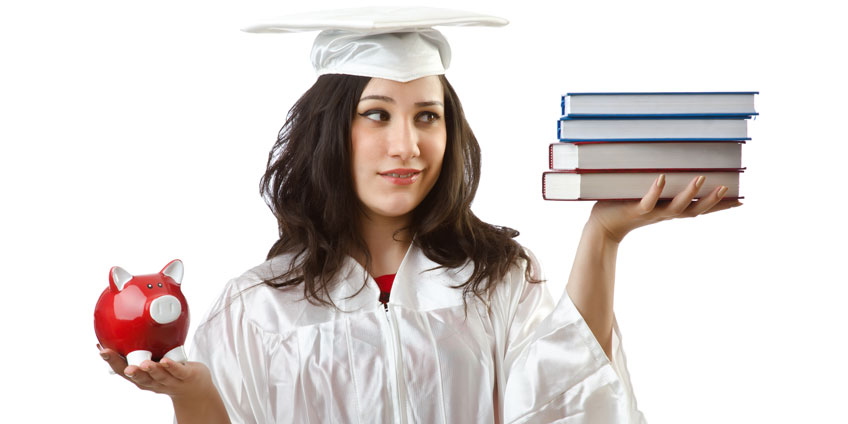 In the United States of guns, fast food, and student debt, education is really expensive. It was not always this way. In 1980, the average cost of tuition for one year at a four-year private university was $3,500. Adjusted for inflation, that is $10,300. Today, that same year of college goes for about $32,000, which is three times as much as only 36 years ago. The cost of education is rising even faster than the cost of medical care. So, what is behind this? It has always been expensive to pay highly educated people to teach in inefficiently used buildings. So, what has changed in the last 30 years? Why have universities tripled in price?

Well, higher education is more popular than ever. In the last 20 years, college enrollment has increased by 50%. Federal and state funding for universities has actually increased to an all the time high since 1980. But the simultaneous increase in students, per-student funding has hit an all the time low. In 1990, Ohio State University paid for 15% of their budget with the government, while in 2012, only 7% of their budget was paid for by the state. With less federal and state money, students have to pay more out of pocket to make up the difference. Is it the only reason? Why is college so expensive now?

Why Is College So Expensive? Government

There are billions of dollars flowing into the system every year from a federal government in the form of loans grants and tax benefits to students and their families. In turn, schools, especially private ones, realize that many students have this rich benefactor. So, they keep upping the price. They can rip off students because the taxpayers are picking up the bill.

In other words, when the government gives a dollar to a student, it only reduces the student’s tuition by 40 cents. The school captures the other 60 cents. If you are keeping asking yourself why is college so expensive in the US and what are they spending the money on, here is an answer.

Why Is College So Expensive? Academic Instruction 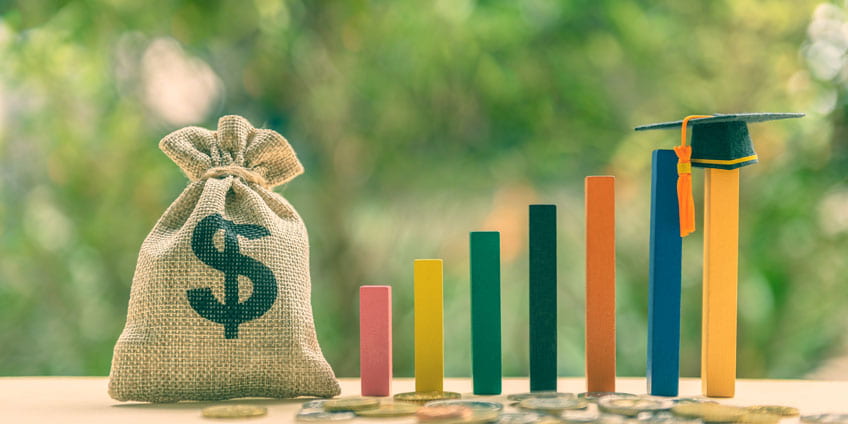 The biggest fraction of your tuition goes to salaries. The national average student to faculty ratio is 17 to 1. It means for every 17 students there is 1 faculty member. The average professor at a private educational institution makes about $127,000 per year. Divided by 17 that comes out to only $7470 which does not seem this bad. But you need to consider that there is more than just a faculty.

There are also coaches, gardeners, kitchen, dorm, admissions, IT staffs, etc. Altogether the salaries and benefits of all these individuals add up to a whopping $24,000 of your $32,000.

The most popular majors are very over time because interests change to reflect changes in culture. The problem is, you can’t just magically create new professors. By the time new professors go through their 20 years of education and specialize in a field, that major will no longer be a popular one, so when a major is popular, universities have to compete to get professors and the only thing really matters is money. Money brings more professors, more professors bring more students, and more students bring more money.

Moreover, the unique generation of the 21st century, the millennials or “trophy kids”, tends to be more ambitious and feel more unique than the preceding generation. They tend to believe more in the “right fit” idea for college. The last one responded to the new attitude by adding more amenities to help them to stand out to the growing number of students. It requires more expensive management which contributed to the boom in administration at universities. According to the US Department of Education, the number of administrator positions increased by 60% between 1993 and 2009 years. Why is college so expensive? Maybe you should ask your administrator.

Why Is College in the US so Expensive? The Building

So, we still have about $8,000 of tuition unaccounted for. Colleges need places to tech and their infrastructure is rather unnaturally expensive. Classes run only for 8 or 10 hours a day, five days a week, for about 40 weeks a year. It means the classrooms are only in use 23% of the time. The college still has to pay for space the other 77% of the time which, of course, adds up.

Additionally, universities really like to build nice buildings because it is the first thing students see, means it attracts students. The average cost to build the building is $115-$200 per square foot. By contrast, U-Mass Boston’s General Academic Building cost $594 per square foot. Building and running a 30,000-person institution that has facilities which outpace the quite nice country club is expensive. Of course, there are other factors contributing to the high price, but staffing and buildings are the big two.

Why is college so expensive? Here are increases in a few categories. Operations and grounds-keeping, room and board, general administration, academic support, and a nebulous thing which has increased more than any other category among four-year bachelor’s degree programs are student services. It includes everything from concerts to intramural sports to marketing and tutors.

In the table below, I will show you a clear picture of what has changed over 10 years and on what services the price has increased in the colleges. All numbers are for 2008 to 2018, except Room and Board, which is 2001 to 2011. Room and Board is also not considered to be a part of tuition.

It seems the increase in spending is kind of a natural outgrowth of a capitalist society. But it worth asking if treating American’s students like customers is going to be a disservice to everyone. Maybe we should not be selling students an experience. Maybe we should be providing them with as much enrichment and, dare I say it, education as possible. Because while it is important that college is a sound monetary investment, it is more important that students get through the higher education system knowing more about the world and about themselves. And I do not think that has to be a monetary thing which costs $40,000 a year.

Reasons of Why College Is So Expensive