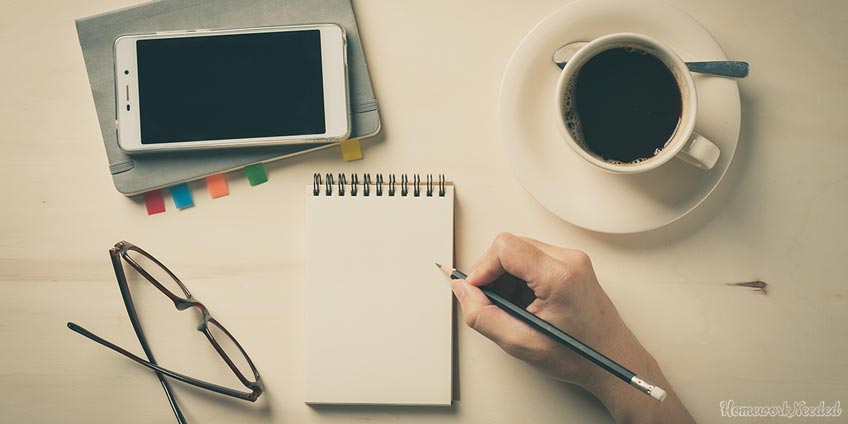 Space is vast, and topics to write about it are numerous, too. Describing the whole amount of questions, possibilities and dangerous threats space concentrates in itself is a topic with no limits. There are lots of specific themes to be discussed, and we are going to mention them more detailly now.

Of course, one can write his text about the whole space in general. It can be interesting and exciting to imagine something with no borders. But, to write an essay on space, making it easier to think about, you can concentrate on some of its specific subtopics.

Since 1961, when USSR astronaut Yuri Gagarin became the first human who reached the outer space, lots of things changed. Yet lots of mankind representatives risen their heads to the starlight of the Heavens earlier in history. We can call the astronomers from the Ancient Egypt as space researchers, can’t we? And then were Nikolay Copernic, Galileo Galilei, Gerard Keiper, Sergei Korolev and many others who devoted their lives to the Space.

What was the impact of their researches onto human history and civilization? What will be the future of space researching initiatives which exist nowadays? And is this all necessary for the mankind?

If we watch the latest news, we can conclude that the space nearest to our planet might become the main battlefield for the world’s top armies. The USA, China and Russia, military giants of today, start using space technologies in the needs of their soldiers. Next generation experiments held in these countries even consider tries to place massive destruction weapons onto hi-tech space satellites to maintain air, land and sea dominance for military troops.

What will be the consequences of such space militarization? Is it the sword risen above the heads of all humans? Or will this new space race stimulate the fast-technological development of the world?

Our Solar System is not the only one planetary arrange in space. Modern vision of space allows to know, that almost every of 25 billion stars in our galaxy has its own planets nearby. And there are lots of galaxies which seem to be similar to which we call ours.

Are there somewhere any other living worlds, maybe even inhabited by intelligent creatures? Will we get in contact with them sometime? Or you think we’ve already got? And what will be the result of such contact?

Thoughts and Dreams About Space and Future of Mankind

Human imagination is the power which constantly changes the world around us. Those we call geniuses today, would be mad heretics in the past. What we know is reality, was an unreal dream some time ago.

What can we find far beyond our native world? Is there life somewhere? What does it look like? What is your craziest dream about space journeys, would you like to see other stars closer? Do you think this will be possible in future?

Many people are skeptical about space nowadays. Analyzing the topic, one can understand that even if there is anything or anyone living near stars far away, nobody can guarantee that we ever find them. Scientists say the Universe is limitless. But what if it is empty?

Do you think the same? Will humanity ever meet something or someone who is worth all the efforts? Are we lone rangers who accidentally appeared in this silent and unfriendly Universe? Or the Universe is living and waiting for us to explore it?

These and many other topics are the perfect basis for your essay on Space.