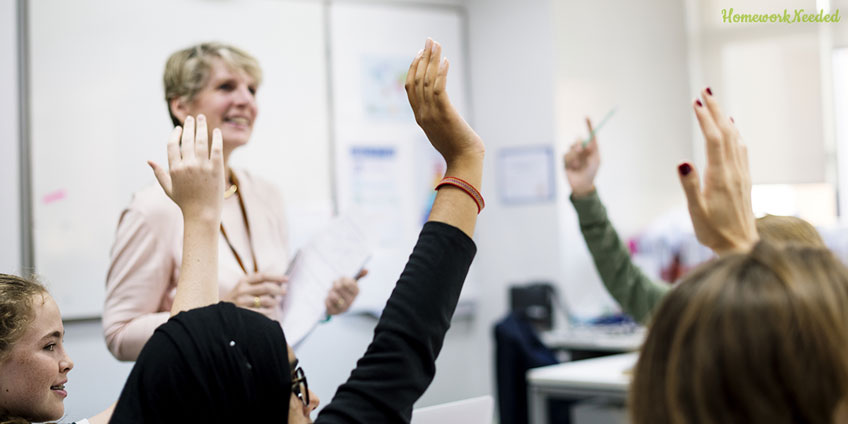 Students are the future of science, we all know that. A good student aims at becoming a professor. However, even the one who has not completed his/her dissertation yet, can be useful for the humankind.

Here we will tell you about some curious cases of scientific research where students were involved as the respondents. But you should understand that there are much more experiments that benefitted from the participation of university students, we have just selected a few most interesting from our point of view. Some more can be accessed at Homeworkneeded.Com

Here we will tell you about the famous experiment of Stanley Milgram in the field of social psychology. Milgram has carried out a research on how ordinary people can cause sufferings of others if they are ordered to do so by an authoritative person. The results were shocking and unpleasant, so a lot of scientists disapproved of the experiment.

For example, Charles Sheridan and Richard King supposed that most of the participants had recognized the false screaming of the victim.

Therefore, they needed to make the same experiment with a victim, whose struggles will be true as a result of electric strikes. Obviously, people were excluded, so they have selected a nice little puppy.

Students-volunteers were told that they were involved in an experiment aimed at checking the ability of dogs to differentiate a constant light from a sparkling one. If the puppy was not able to complete the task, it was punished with the electric stroke. The severity of each stroke grew with each next failure.

Students were crying, shaking, they were losing their voice, they tried to help the puppy to make the right choice, but still 80% of students have passed the experiment till the very end, even though the puppy was screaming from severe pain.

Therefore, on the example of students, the experiment of Milgram was confirmed.

A View of a Psychopath 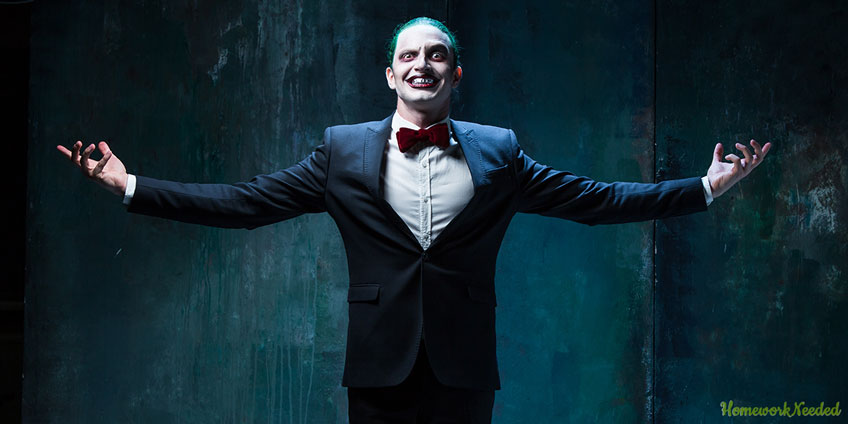 In one of his interviews, a notorious maniac Ted Bandy said that he could recognize a good victim by just the way they walk.

In 2009, 20 years after his death on the electric chair, scientists of the University of Brock (Canada) decided to check how true were his words and carried out the following research.

They have developed a scale of psychopathy, which was conducted to distinguish psychopathic features in ordinary people and have given the assignment to fill them in to 47 last year students. The students were grouped: those who had low results according to the psychopathic scale, and those who had higher ones.

Later, they have made 12 videos with 12 other participants of the study. The videos contained nothing else, but those students walking from one room to another. Later, they filled in a questionnaire with just 2 questions: “Were you a victim of an attack earlier? If yes, how many times?”

The 12 videos were shown to those 47 students tested on psychopathy. They were asked to evaluate vulnerability of the people on the video.

Those who got the higher results on psychopathy were making up their mind much faster and their choices were much more exact in comparison to those which were less prone to psychopathy. Thus, the students confirmed that a psychopath could recognize a victim just by the way he/she walks.

If You Need to Explain, the Explanations May Cause a Worse Result 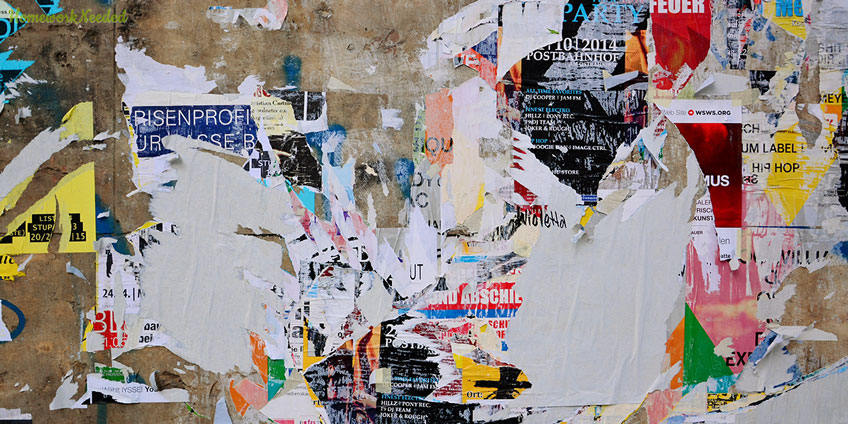 Female students from the University of Virginia got an assignment to choose a poster to decorate their room. They could choose from 5 variants: a landscape of Claude Monet, a still-life of Van Gogh, and three funny pictures with cats.

90% of students from non-reflexive group chose Monet’s or Van Gogh’s paintings. Among the reflexive group members, 50% have chosen humoristic posters.

A few weeks later, the students from both groups were asked of how satisfied they were with their choice. In the non-reflexive group, almost everyone was satisfied, and 2/3 of those who needed to explain claimed that they needed to switch the poster.

Students from the reflexive group have chosen not the posters they really liked, but those which were easier to explain the choice of. Therefore, sometimes reasoning may confuse our feelings and self-analysis may result in a worse understanding of choices.

The Smell Does Not Matter

Swiss scientists Claus Wedekind and Sandra Fury asked their students-volunteers (both the male and female ones) to complete a weird assignment: to wear the same T-shirts for a few days in a row (without using any deodorants, perfumes, soap and shower gel). Then, the other students were asked to smell the T-shirts used for the experiments and tell which ones they liked more.

This was not an experiment to test disgust.

Wedekind and Fury supposed that people could determine the opposite gender with the help of smell. And this theory was confirmed: males and females liked the smell of the opposite gender more. Therefore, thanks to the experiment made on the students, there is no universally attractive odor: it all depends on the person who feels the smell.

As you can see, volunteering is not only about helping the poor and those in need, or supporting animals. You can make a contribution to science just getting an assignment to take part in a research, what will not be difficult for you at all. Moreover, the results of some experiments may interest you and provoke your willingness to carry out your own scientific research on the matter. In that case, you can fully devote your attention to the research and use a homework service to do the other tasks if necessary. Therefore, do not hesitate to start participating in surveys: they will not do harm, but instead, bring benefits to your academic career.