“The film should be like a stone in your shoe.” This is how the famous artist and director Lars von Trier described his main guideline for working on a script and filming. No secret that Trier’s works are called one of the most provocative films in the history of cinematography. The unique brightness and high artistic expression of his films give unquestionable grounds to call Lars von Trier the creator of his own recognizable cinematic style. For instance, in one of his interviews, the director noted that in order to create true art, the author of the film must invent his own style, which would distinguish him from others. In this review, based on the examples of three Trier’s films – “The Dancer in the Dark,” “Dogville,” and “Melancholy”, which belong to different periods of creativity – we try to outline the features that make the films of Lars von Trier stand out.

The Problem of Self-Sacrifice 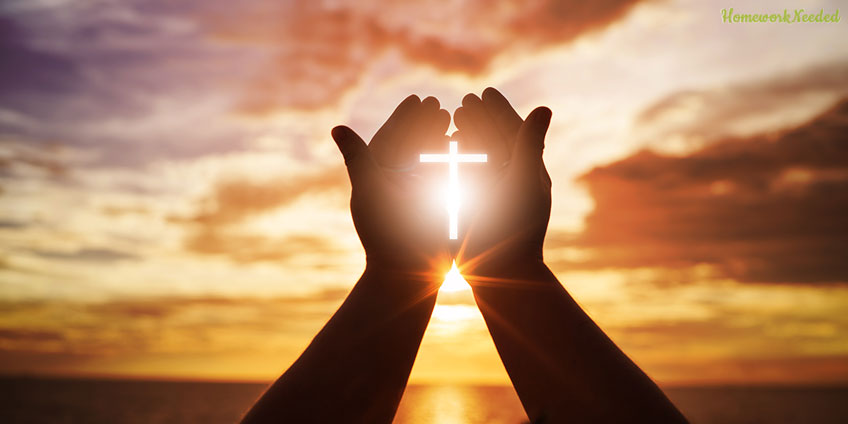 In case we are trying to interpret what is for a “stone” in the shoe, what kind of film it should be, then it is here to analyze the problems which Trier's cinema deals with. It is worth mentioning that the genre nature of his films tends to be melodramatic. In other words, the spiritual and sensual worlds of the characters manifest themselves in particularly bright emotional circumstances based on contrasts: the good and the evil, the love and the hatred, the justice and the injustice. But what distinguishes his films from top melodramas is the absolute non-triviality of exacerbation of conflict as well as of understanding the values. The researcher of the director’s style L. Bond claims that the thing which distinguishes the drama of Lars von Trier from others is that he takes human concepts and exacerbates them almost to a metaphysical level and that he seems to be looking for patterns of our reality to put them together in a puzzle. Therefore, one of the central problems of von Trier's films is the problem of human sacrifice, the willingness of its close environment and society to answer it in the same way, and whether this sacrifice is actually beneficial to the human personality if it makes them stronger and wiser? In this way, the emigrant Selma of the “Dancer in the Dark” with fast-moving eyes, works at a factory in the United States, lays money with great savings to carry out an operation for her son, which causes her death through hanging; so Grace of “Dogville” helps all the inhabitants of the village to solve their little troubles in exchange for not sharing her location with her mafia father. In the final, it turns into their betrayal and the arrival of her father to take Grace with him, and for the residents of Dogville – the execution because of Grace’s will, who decided to punish the peasants for ingratitude; in a similar way, Claire of the “Melancholia,” before the Earth collides with the Blue Planet, sacrifices her last hours to care about her sick melancholic sister and her family, remaining absolutely unprepared to the Apocalypse, which destroys such an important for her stability and balance. This all-consuming relativity of the price of self-sacrifice is one of the central messages that stem from the films of Lars von Trier. 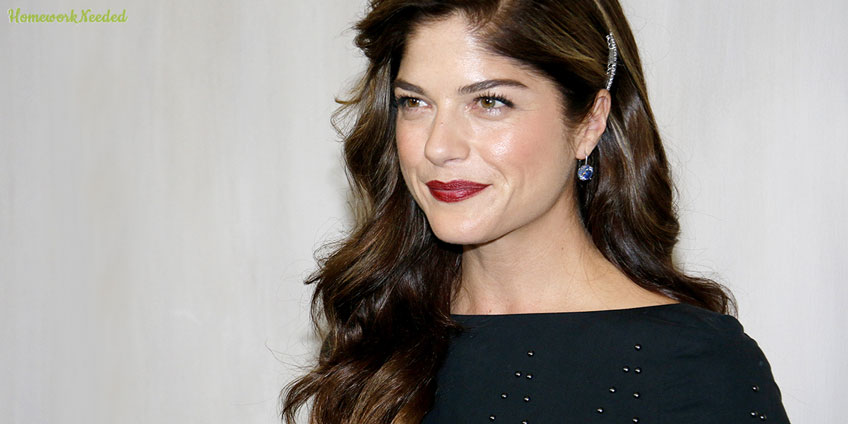 A special approach to the plot, in which Lars von Trier likes to break the established canons of cinema, also deserves much attention. It is interesting to analyze using the appealing to Yuri Lotman’s cinematic theory, which he describes in “Semiotics of Cinema” (1976). According to Lotman, the structure of the world appears to the hero as a system of prohibitions, the hierarchy of borders, transition through which is impossible. As an example, he claims that this may be a feature that separates the “house” from the “forest” in the magic fairytale, the living from the dead in the myth, the world of Montecchi and the world of Capuleti, privileged states and common people, poverty and wealth. The heroes, enshrined in any of these worlds, Lotman continues, are inviolable. They are opposed to one dynamic hero, who is gifted with the ability to overcome the limit, the violation of which for other heroes is unthinkable: alive, he descends into the kingdom of shadows, common people – fall in love with the court, the poor – are seeking wealth. In the scenarios by Lars von Trier, the dynamism of the protagonist character is minimized. As a rule, the main characters in his films, on the contrary, try not to resist the world, but to feel themselves comfortable in it, trying to live a normal, habitual life, but they cannot do it for various reasons: sometimes because of their fault, sometimes because of the fault of society, or because of the controversial human nature in general. For instance, Selma of the “The Dancer in the Dark” is a strong, purposeful, cheerful, creative person; she wants to live an ordinary life and to provide her son with the same one, but she is obstructed by the naivety and idealism of her nature. Because of this naivety, in a gust of sincerity, she tells her tenant about her ill eyesight, which tempted him to track down the savings with the money and steal her money. In an attempt to return them, Selma kills the tenant, which is why she is executed. The same situations we observe in “Dogville” with Grace’s naivety and in “Melancholy” with Justine’s vain striving to be ideal sister and fiancée. Thus, we see that Lars von Trier intentionally forces the main heroines of his films to go on the diametrically opposite path in comparison with the one the classical plot requires. Such a move causes an interesting effect on an audience's perception: instead of admiring the main character, the recipient begins to worry about him, feel deep empathy for him, as if the recipient has himself experienced the same situation. Despite this, closer to the final, the protagonist goes back to the basics; he is replaced by the transcendental ambivalent image of human nature, which is, in fact, the paradoxical combination of humanity and cruelty at the same time.

Check our blog at the homework service to read the second part of this essay!